Skyler had an incredible opportunity to go to Peru on a mission trip with Global Expeditions for 10 days this July.

After hearing her numerous stories of fun, ministry, team, new friends, sappy songs, discovered passions, and new found depths in the Lord I will attempt, pathetically I am sure, to share a glimpse of her time.

Sky met up with her team in Garden Valley, Texas at Teen Mania’s headquarters for two and a half days of training. 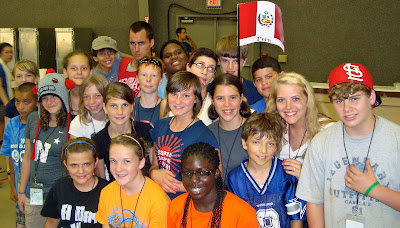 There they would learn a 16 minute drama called, The Journey, where she would play the part of “Pleasure” in addition to being cast in the crucifixion and resurrection, ending scenes. With drama being a passion, she embraced her new role and despite the 8 hours of practice in the grueling Texas heat (100 + degrees) the team perfected their presentation.

In addition to the awesome worship and various sessions preparing the students for ministry they would end their training time with a special ceremony. 400 torches lit the campus as students (other teams departing to other parts of the globe were there training as well) followed their country flag to an erected cross for a time of Commissioning. 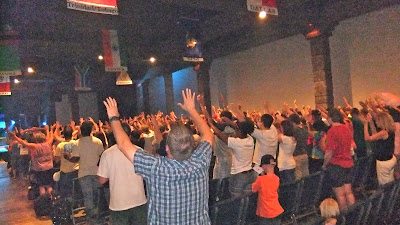 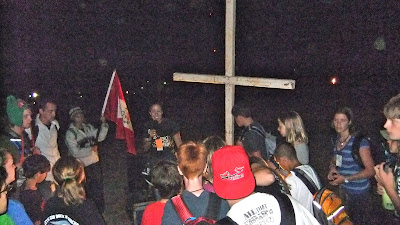 I have been a part of many Commissioning services over the years but this one was extra special as I was now viewing it through my daughter’s eyes.

After our goodbyes (and a few tears) Sky boarded a plane and I would not see her for 10 days. The “Mama thoughts and prayers" began....Would she settle okay?/ "Lord, help her to adjust quickly". Would she make friends?/"Lord, bring her a friend today". What if she got sick?/"Lord, watch over her and keep her healthy"....etc...etc...ETC. :)

Being led by her 2 Team Leaders and trying her palate to Peruvian things like Inca Kola. 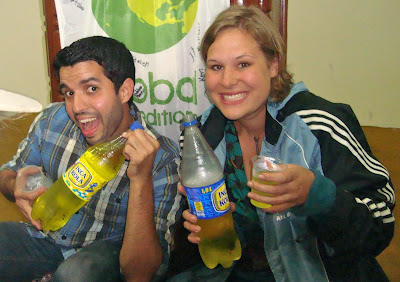 Being cared for by her sweet MA (Missionary Advisor, aka small group leader) 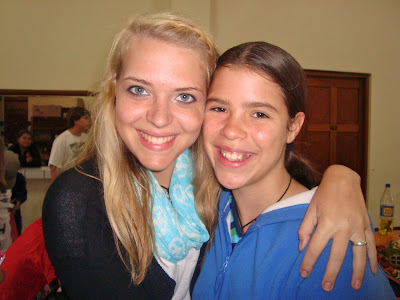 Growing and having fun with her MAG (Missionary Advisor Group...aka small group) 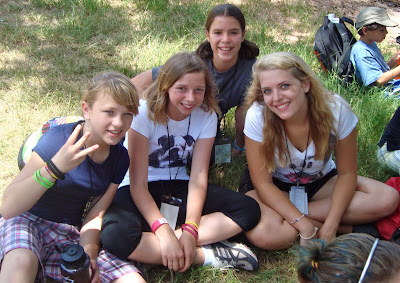 Seeing and experiencing Lima. She went from winter in South Africa to summer (HOT) in America back to winter in Peru. It was damp and cold and she said they never saw the sun. 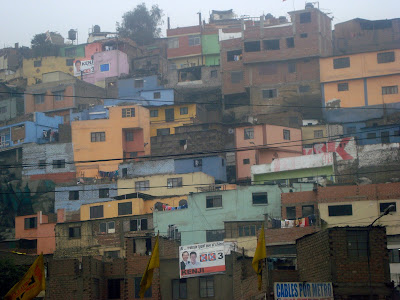 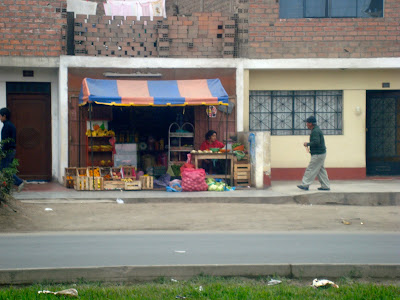 She was developing a heart for the people of Lima, especially the children. 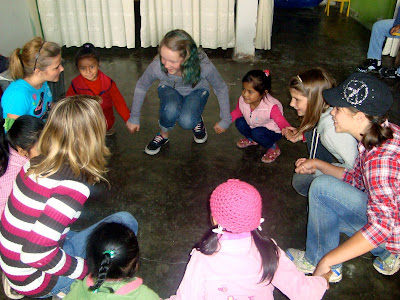 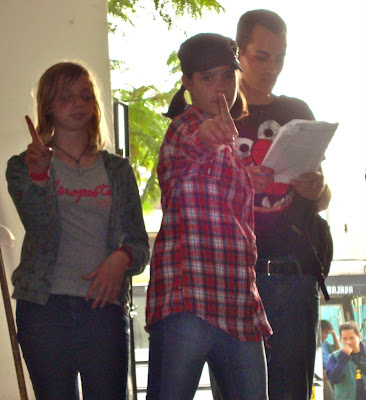 Finding her heart stolen by this little cutie. 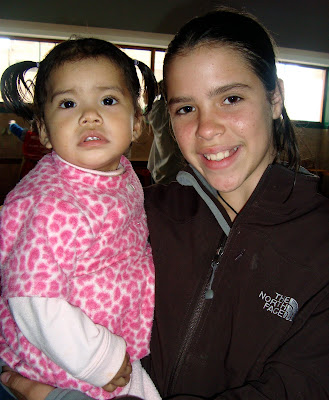 Sky said the little girl would cry anytime she tried to put her down.

And making friends along the way.... 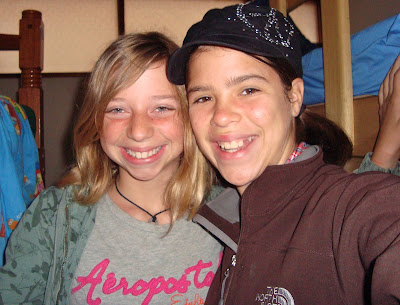 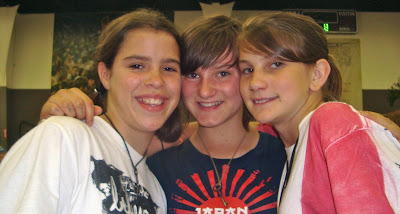 At the end of each trip, peers vote for the team member they feel best exemplified the core values instituted at the beginning of the trip. Any guesses as to who was nominated as the Peru Jr Trip GEM???....... 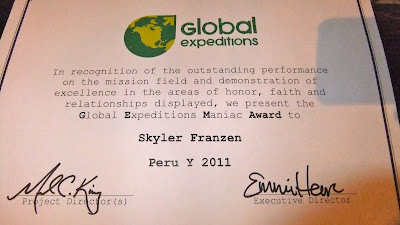 Such a proud Mama!

As the trip came to an end and the plane returned to Dallas, TX the wait would be over and I would hear first hand how Sky’s trip went. She would have one final day debriefing at Teen Mania...I was able to steal her away during her free-time; she chattered on and I listened as we consumed loads of chips and salsa, enchiladas, and sweet tea! My heart (and stomach) swelled as it became obvious to me that Sky had a picture perfect trip; one that would leave a mark forever.

I have been on, led and helped devise scores of short-term mission trips and I’ve witnessed the impact on not only those being ministered to but the trip participants as well. I can emphatically say, Sky was impacted!

Rich and I are so grateful to her trip leaders and all of those that helped make this trip possible! You sowed good seed and it is bearing fruit! As they would say in Peru, “Muchas Gracias”!!
Posted by michelle at 2:24 PM

Thanks mom for such a wonderful post that told us so much. Thank you, Sky for going into all the world to preach The Gospel. I am so proud of you! Love, Gramps B

I say ditto to Vern's comment to Michelle and Skyler - we sure are proud of all you guys!
Love,
Mom/Grandma Millie

brings tears to my eyes. So proud, so happy, for her and for you and Rich.
Love you, friend.

What memories it brings back.

so glad to hear that she had such an amazing trip! so proud of her! Tearing up at her beautiful heart!

michelle
I reside in Johannesburg, South Africa with my hubby of 19 years and 3 amazing children. I have more bad hair days than good. I am a living testimony to the phrase, “Never say Never” and Proverbs 19:21 pretty much sums up my life.